Each tip in this article stacks the odds in your favour...

If your husband left you, and you are not ready to give up on him then this article is for you.

First, I'm sorry to know you find yourself in this awful position. You did not enter the marriage thinking this would happen, despite what the divorce statistics show.

You want to know how to make your husband come running back to you because you no doubt still love him, and perhaps you have a family to consider as well.

You imagine how it will feel when he is the one who is hopeful you will take him back...

Of course, getting your husband back will be no walk in the park. Yet as with all things worth having, it is well worth the effort if you succeed.

So keep your eyes on why you want him back, as this will help provide the strength necessary to stay on the path.

Of course, every relationship — and every breakup — is different. And those details which are unique to your situation will affect what follows.

Still, whatever it was that caused him to leave? There is always a chance to save your marriage.

It is never zero.

The reason why he left you must be reflected upon and resolved (where possible, and where desired.)

However, the issues you have with him are probably best put aside for now.

This is not the time to focus on the problems.

You married each other for a reason; everyone makes mistakes.

Maybe he was insensitive or lost his cool. Hey, it doesn't make it right, but for now, let things simmer down so that — if the opportunity arises — you two can have a civil, adult conversation about what you both want and how you want to move forward.

Telling him how imperfect he is when there is a wall between you will only strengthen the wall.

You're both human, and you're both living life. Put aside the differences for now. Then in time, you can figure out whether or not you can or want to do this thing called life, together.

It will be hard to stay positive during a time of heartbreak. Be compassionate with yourself; you are supposed to feel the way you do.

However, any effort you make to lift your mood will be effort well spent.

Make a deliberate effort to focus on the good, no matter how small. In doing so, you will find more good things, and life may just look a little better.

This has a benefit in getting your husband back, too.

Men are attracted to happy women.

You probably have a thousand things running through your mind and a million things to say. But it's in your best interest to remain calm and keep things short.

Long conversations tend to get drawn out and may lead you down the wrong road.

When you talk to him, make life easier for him and for you.

Keep your critical thoughts to yourself; try to stay reserved but also make sure to consider speaking about your future in a positive light.

Be sure to remind him that you want to continue together. But do so with short and sweet interactions...

Men will talk less in general. Which is not a problem, but is nature.

Of course, that does not mean you can not listen to him when he does have things to say.

Instead of doing all the talking, leave a space for him to contribute as well.

Men are not as comfortable speaking their feelings as women are, so do not be offended if he keeps his cards close to his chest.

However, if you help him to feel safe, he may open up.

Reassure him that you are not here to judge him or fight him on every issue.

Then, when he feels that emotional safety he may open up with you and have a deep and meaningful conversation.

If he is making grand gestures or going out of his way to do small things to try to please you, take those efforts with a smile. You deserve it, and it will only replenish your relationship.

If he is not making any particular effort, don't let that spoil your mood. Instead, look for things going well in other areas of your life, and keep moving forward.

Thank him for the little things he might still be doing even after he left.

For instance, if he kept paying the bills for the house, picking up the kids, or asking how your day was, focus on those small efforts and make sure he knows you are appreciative.

With all this pain, it can be hard not to feel angry.

Even so, pay more attention to your happiness. What can you do to lift your mood?

Whatever it is, do it!

Your happiness and your smile will radiate toward him; he will notice.

Make an effort to be happy more of the time, regardless of all the tough times you're both going through.

Plus, we look more beautiful when we are smiling.

You may sometimes feel that it isn't worth your time and effort to save your marriage.

But don't let a momentary lapse in motivation decide your future for you.

Is it possible you are taking score too soon?

It is common to feel discouraged when facing an uphill battle, like fighting for your husband.

It may seem hard in the moment, but focus on what you want in the long run.

Stay strong. And use a map to stay on track.

Don't be scared to unpack your flirting skills.

Perhaps you've let them rust over the years...

This is a great time to renew your lighter and more playful side. Especially now that you're single again (if only — with hope — temporarily.)

You should let him know that the person he fell in love with is still there in front of him.

Flirting will also boost your confidence and remind your man why he fell in love and got married in the first place. 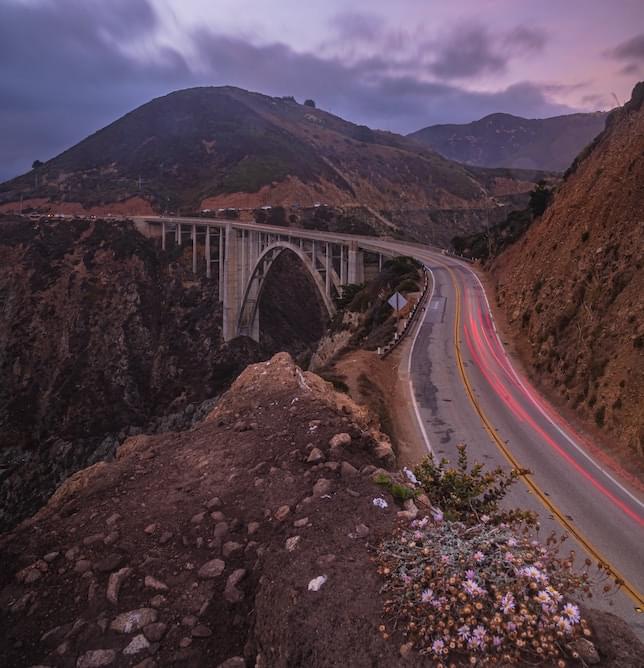 Your job is to make it easier for your ex to want you back than to want to move on.

Take your time with this. Understand that you are embarking on a journey, and like any worthwhile journey, it must not be rushed.

It's also vital that your attitude and behavior toward him is mostly consistent.

You do not want him seeing you flip from happy to angry in a heartbeat. Optimistic this week, depressed the next.

Show him you are controlled.

Every tip in this article can help stack the odds in your favor, and I recommend using them all if you want your husband to come running back to you.

These SEVEN dead giveaway clues tell you what your chances are:

Reserved for "Ex-Communication" Email Subscribers Only...

Pop your best email address in the box below to see what they are. It's FREE. Plus you'll get daily ex back tips delivered right to your inbox ↓

Where Shall I Your Free Daily Tips?

Description: The Gonzo Breakup Coach, and writer of the Ex-Communication Daily newsletter. A fixer of broken relationships with 9+ years experience helping clients worldwide. One of the few professional relationship consultants not featured on Youtube (not a fan of video!) Mastermind of Breakup Dojo (now rebranded Second Chance) — a premium program showing men and women how to create their best chance of saving the relationship. Founded undoabreakup.com in ~2011. 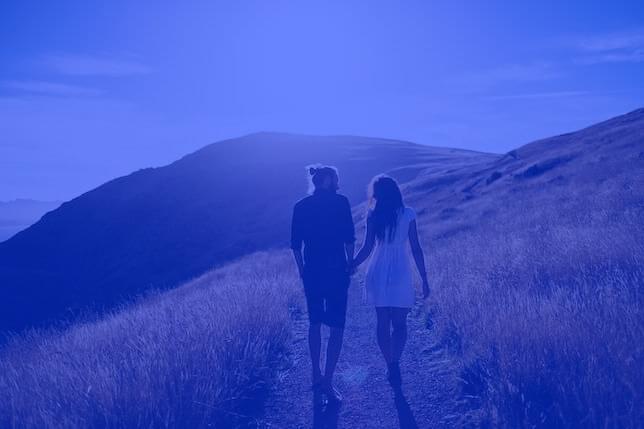 How to Get Your Ex Boyfriend Back?